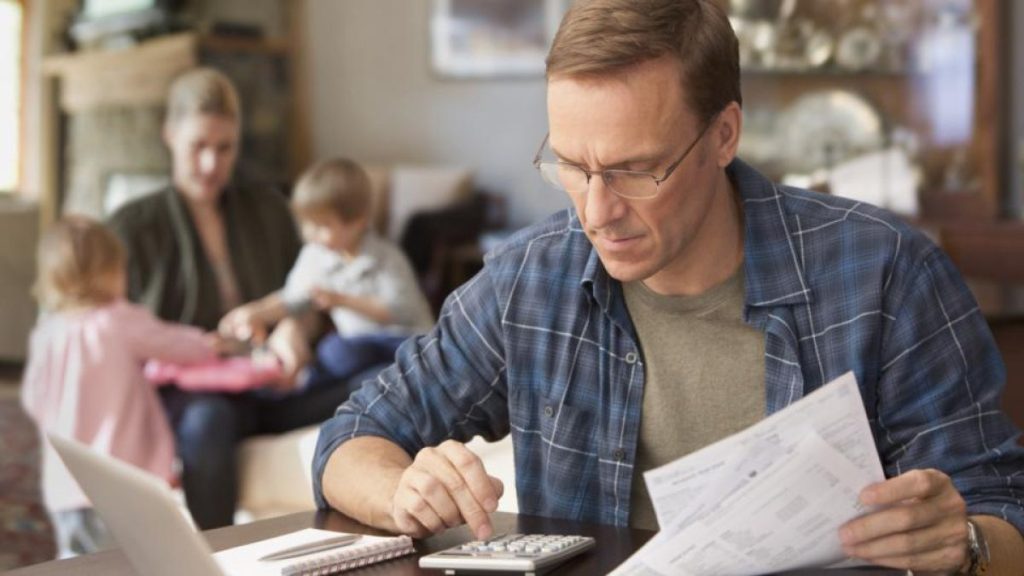 No, this isn’t a joke and here’s why…

Perhaps it’s the age I am at or perhaps it is a societal adjustment from Covid; but I haven’t been to a wedding in 3 years.  The substantial majority of engaged or committed friends have instead decided to prioritise having children at the expense of their own weddings in the past couple of years; dare I say it, out of wedlock!

Friends regularly ask me about family finances, maternity leave, tax credits etc.   Well, I say, step 1 in your financial plan… “get married”.  Why?  The married tax credit and ability to transfer part of the 20% rate band from a spouse who is on extended maternity leave or on reduced hours during those expensive pre-school years is crucial.

I suspect one of the key demographic learnings from Census 2022 will be the extent to which the thirtysomethings have prioritised family over the need to be married.  Unmarried couples, particularly those with children, create a ridiculous tax anomaly.  Whilst a same sex civil partnership can avail of the same income tax benefits as a married couple, a heterosexual couple living together in a jointly mortgaged property with children can not.  They are ultimately prejudiced by the Irish tax system.  One could go as far as to say they are prejudiced because of their refusal to conform with the church!

Hence, we feel it is now time to replace the concept of ‘married’ in the Irish income tax code with ‘family’.  In the 21st century there is no reason why a couple living together with a qualifying child should not have that same entitlement to ‘family’ tax credits and ‘family’ rate bands.

Going back to my friends scenarios…  No sooner than they accept that they probably should get married, then they are deflated by the real saving; about €3,500 in a good year.  That won’t pay the bills, let alone the mortgage!

Which invariably leads to the following question “sure, if my partner isn’t working, why can’t I take all of their credits and everything until they go back to work?”

That’s a great question, and the more I am asked it, the more I realise that today, in 2022 there is no reason why we should not have full transferability within the family of available credits and the 20% rate band.  Full transferability could result in a total tax saving of €9,060 in a year based on a single income family unit earning €75,000 a year; enough money to at least justify a discussion around becoming a single income family for a period.

Will there be a cost to the exchequer?  Of course, but it is unlikely to be material, and could well lead to cost savings to the exchequer within childcare subsidies and other costs.  Additionally, the cost and exposure could be mitigated if the family were only allowed to elect for full transferability for a limited period, say 10 years per family or 3 years per child.

Unfortunately, I do see one reason why this might not work; the populist politicians will not support it and will likely instead deliberately misconstrue this as a tax benefit focussed on the wealthy in society.  Fundamentally incorrect. If structured properly, the principal beneficiaries would be the ‘squeezed middle’; that demographic in society whom no one seem to represent, and who’s financial wellbeing despite being regularly discussed, isn’t actually on any party’s political agenda.  Put simply, the system in Ireland does not support the squeezed middle and there is a ridiculously low entry point to the top rate of tax for single income families. 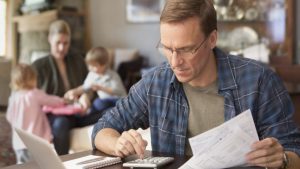 No, this isn’t a joke and here’s why… Perhaps it’s the age I am at or perhaps it is a 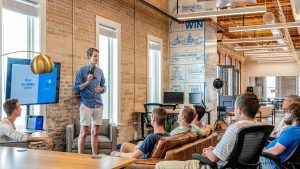 Salesforce have been in the news in recent weeks.  The multinational employer circulated a memo to Irish staff advising them 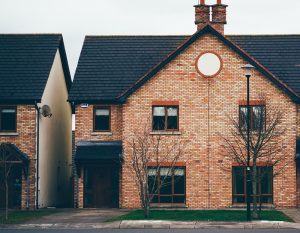 Property prices are always a hot topic in Ireland but more so at the minute with concerns about housing stock,

Hughes Tax & Advisory is a boutique tax practice which supports the needs of Irish businesses and entrepreneurs.  Our experience and approach is tailored to support both traditional family businesses and aspiring tech companies.

This website uses cookies to improve your experience while you navigate through the website. Out of these, the cookies that are categorized as necessary are stored on your browser as they are essential for the working of basic functionalities of the website. We also use third-party cookies that help us analyze and understand how you use this website. These cookies will be stored in your browser only with your consent. You also have the option to opt-out of these cookies. But opting out of some of these cookies may affect your browsing experience.
Necessary Always Enabled
Necessary cookies are absolutely essential for the website to function properly. These cookies ensure basic functionalities and security features of the website, anonymously.
Functional
Functional cookies help to perform certain functionalities like sharing the content of the website on social media platforms, collect feedbacks, and other third-party features.
Performance
Performance cookies are used to understand and analyze the key performance indexes of the website which helps in delivering a better user experience for the visitors.
Analytics
Analytical cookies are used to understand how visitors interact with the website. These cookies help provide information on metrics the number of visitors, bounce rate, traffic source, etc.
Advertisement
Advertisement cookies are used to provide visitors with relevant ads and marketing campaigns. These cookies track visitors across websites and collect information to provide customized ads.
Others
Other uncategorized cookies are those that are being analyzed and have not been classified into a category as yet.
SAVE & ACCEPT